All About Our Koshary Bowl

Iman Moussa is Among the “Women of Egypt” 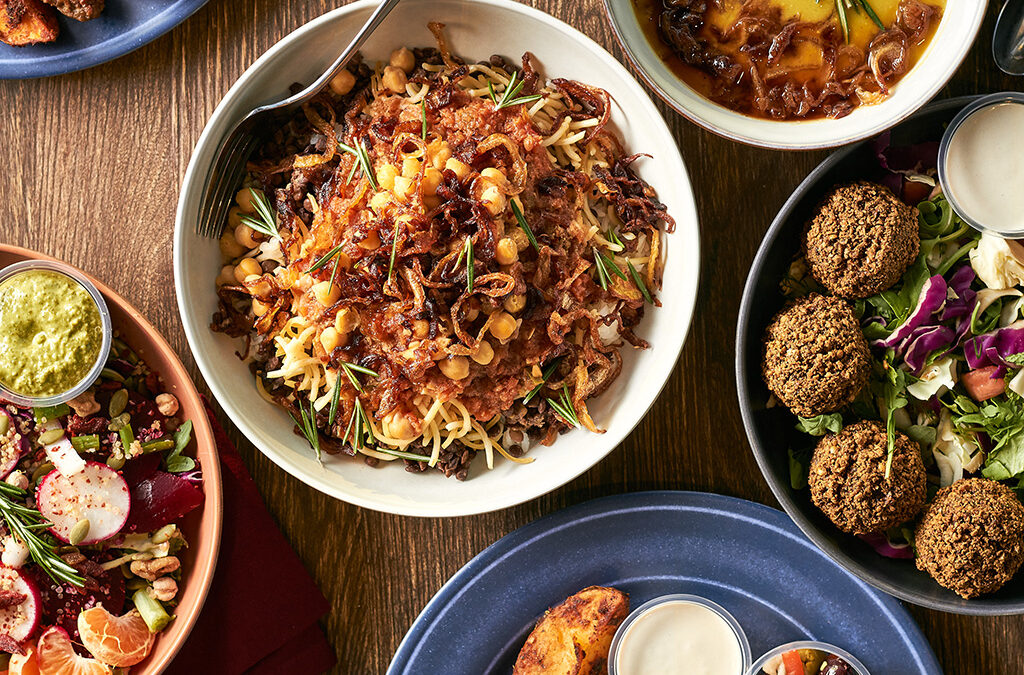 A hodgepodge of rice, pasta, lentils, and chickpeas, the koshary bowl may raise some eyebrows upon first sight. But both new and old fans of our signature dish at Koshary Corner—which is located in the Common Kitchen—will tell you that there is nothing more delightful than the first bite.

If you’ve never tried our koshary bowl yourself, you’re in for a treat. All of our vegan, clean ingredients add their own spin on this Egyptian comfort food. First, you can choose your own base of grains. (Or mix them—it’s entirely up to you!) Next, lentils and gluten-free pasta are added, followed by housemade signature tomato sauce. Chickpeas, vinaigrette, and fried onions are a must-have, along with your choice of vegan protein. A zing of dressing (or two) finishes it all off on top. Combined together, the blend of tart, savory, and tangy notes make our koshary bowl an unforgettable experience. Not to mention, it’s generously loaded with complex carbohydrates, fiber and protein, which are filling enough to power you throughout the day.

“Straddling the divide between street-food and home cooking,” according to Eater, the koshary bowl is both historic and adaptable to today’s modern palettes. Its origins, however, are hazy at best. Many historians attribute it to the Indian dish called khichdi, which similarly contains grains and pulses (the seeds of legumes). Before the British occupied Egypt in 1882, the khichdi most likely already made its way into Egypt through trade routes, and even “absorbed new ingredients and flavors” as it traveled. The first widely documented recipe of koshary as we know it today appeared in a 1941 Egyptian cookbook called Kitab Abla Nazira. But how did pasta and tomato sauce earn their place in this beloved bowl? Most experts point to Italians, who had considerable influence in Cairo and Alexandria during that time period. These ingredients were less costly than others, making them ideal for street food.

The final touch was an Egyptian twist: adding fried onion, chickpeas, cumin, and vinegar to the dish. As NPR puts it, “the rest…is history.” The koshary bowl, it seems, is the true melting pot of multicultural flavors. Even today, it’s still evolving as more and more chefs try their own hand at tweaking a classic recipe. What sets us apart is a special family recipe, passed down from mother to daughter, capturing the authenticity of a rich culture. We’re also offering enticing vegan protein options such as Beyond Kabob, Vegan Chicken Shawarma, tofu, and our signature housemade falafels. Additionally, we offer gluten-free pasta as an alternative to the classic Italian version. Our customers’ all-time favorite add-ons? You can never go wrong with our freshly fried falafels, loads of delicious fried onions, and a generous drizzle of our luscious garlic dressing. Don’t be shy—we know you’ll want to come back for seconds. 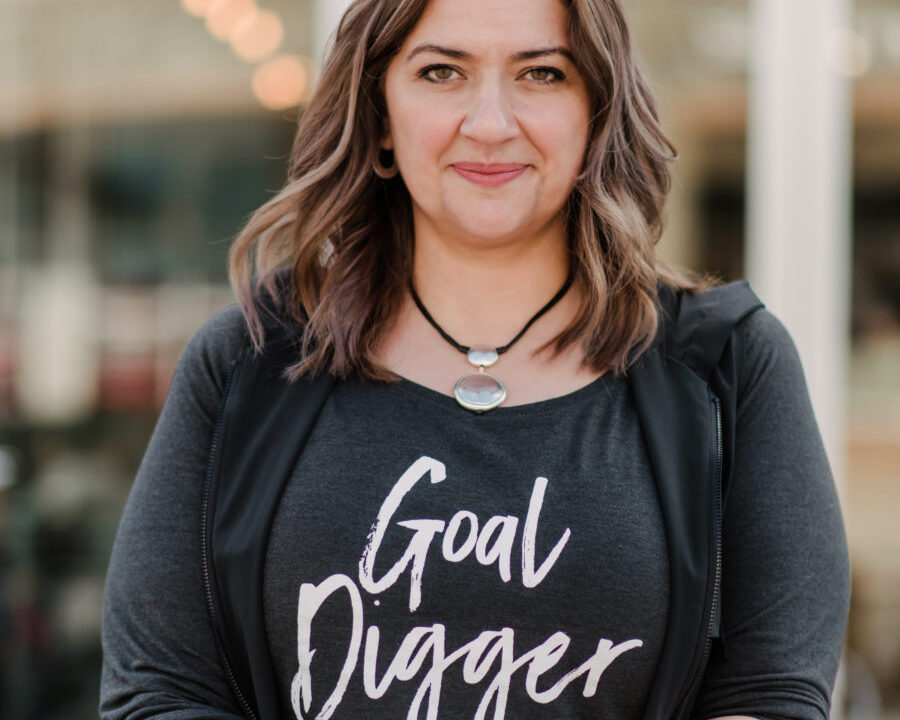 Iman Moussa is Among the “Women of Egypt”